The City of Bath

Bath is a city situated in the ceremonial county of Somerset,
south-west England about 100 miles from London. 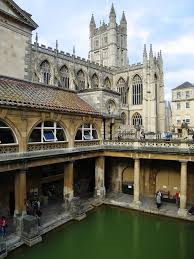 The City is famous for it's Roman Baths and thermal waters
which do admittedly pong a bit but are said to do you
a power of good.  They're also "green" (see above). 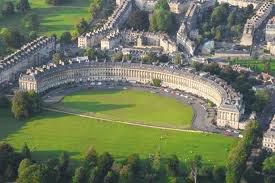 ﻿
Georgian architecture abounds in this neck of the woods.
The Royal Crescent, a semicircular terrace of majestic
town houses overlooking Royal Victoria Park, being
perhaps the most famous and outstanding example. 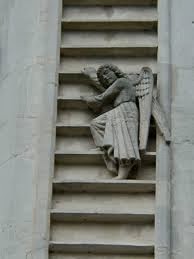 The Abbey built between 1499 and 1616 is a tourist must see,
particularly the stone angels of the west facade.
Perhaps a sequel to Angel Pavement beckons.
What shall we call it?  Angels Climbing the Walls?
Maybe not.  I wonder what drove them to it. 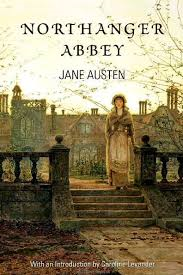 If you're a literary buff not averse to a bit of Persuasion or
Northanger Abbey, both of which were set in this region,
then the Jane Austen Centre is the place for you. 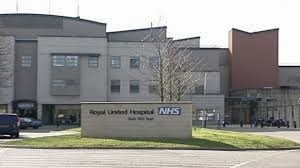 As for me - the Stroke Clinic at the Royal United
Hospital was as far as I got yesterday but it wasn't
as bad as it sounds - only a tiddy one.
The tourist bit will just have to wait a while.
﻿
Posted by Long Dog Samplers at 02:57