Todays post requires a modicum of audience participation
and a great deal of imagination because I am going to
attempt to bring to you, by the miracle of the internet,
- aroma!
So flare those nostrils, limber up your olfactory senses and
prepare to be underwhelmed - it could all go horribly wrong!

My daughter in law's family hail originally from the Lebanon
and tonight we will be dining on Djaj a Riz served with an
Australian accent and dished up with a didgeridoo
followed by Koala a la Grec (no, sorry, I lied about that bit
but it just tripped from my tongue before I could stop it). 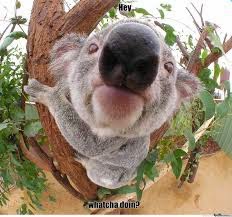 These dudes have no sense of homour.
I feel sure that if you concentrate hard enough you'll be able to pick it up.
You should be getting chicken breast simmering with
cinnamon, cloves, cardomon, allspice, pine nuts
and, of course, coarsely ground black pepper. 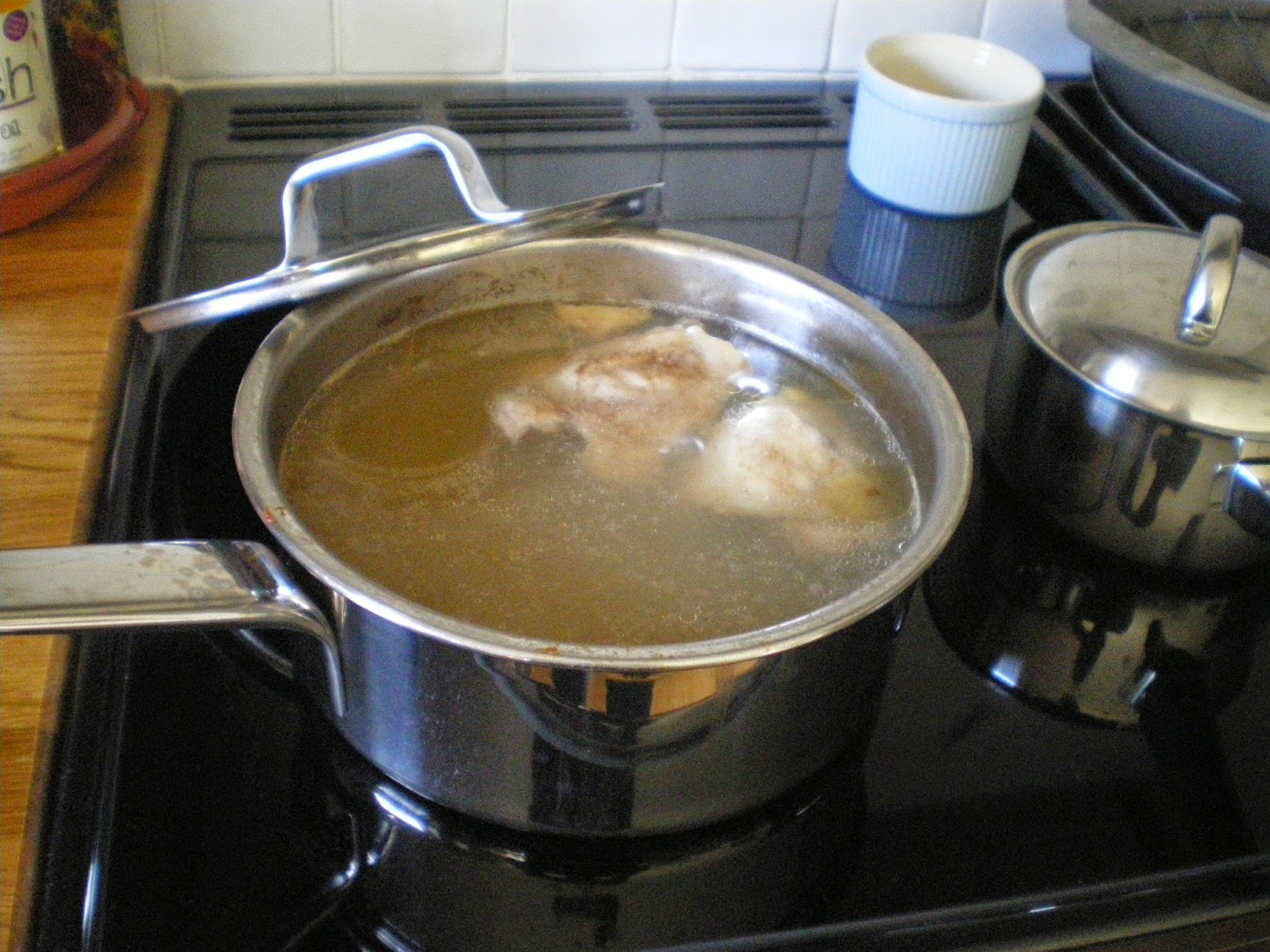 Hubble, bubble, toil and trouble
It's been bubbling away for hours and reports are being received of
smellings as far away as Seattle and downtown Burbank.
Do keep those emails coming in, there's a prize for the wackiest whiff.
Later this afternoon my little marsupial will strain it all through
her pouch whilst singing Advance Australia Fair to the tune of Bat out of Hell,
taking care not to scald the resident Joey,
before lightly boiling some fragrant rice in the remaining stock.
I think I shall go for a walk around the block before my
gastric juices go into meltdown! 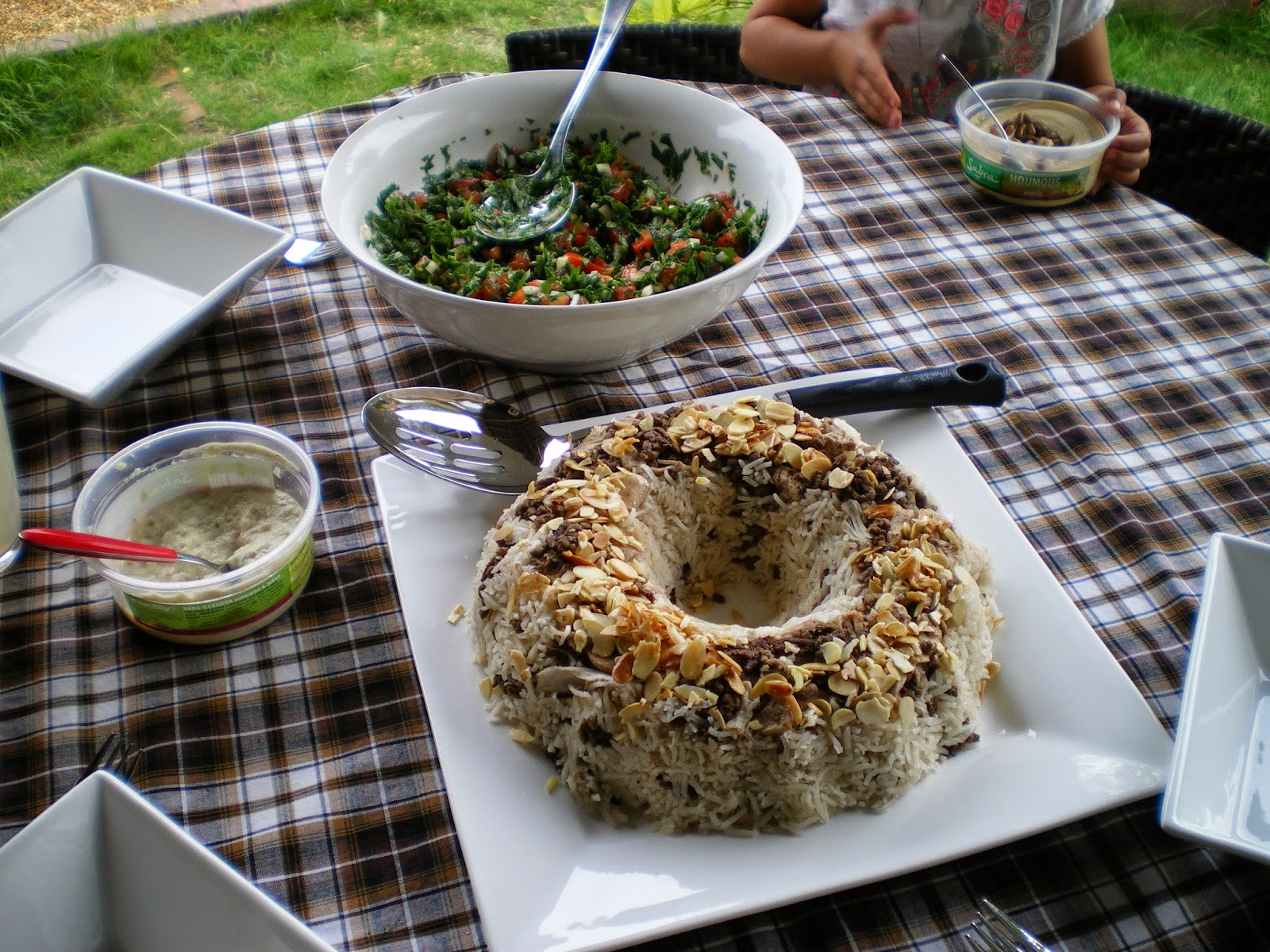