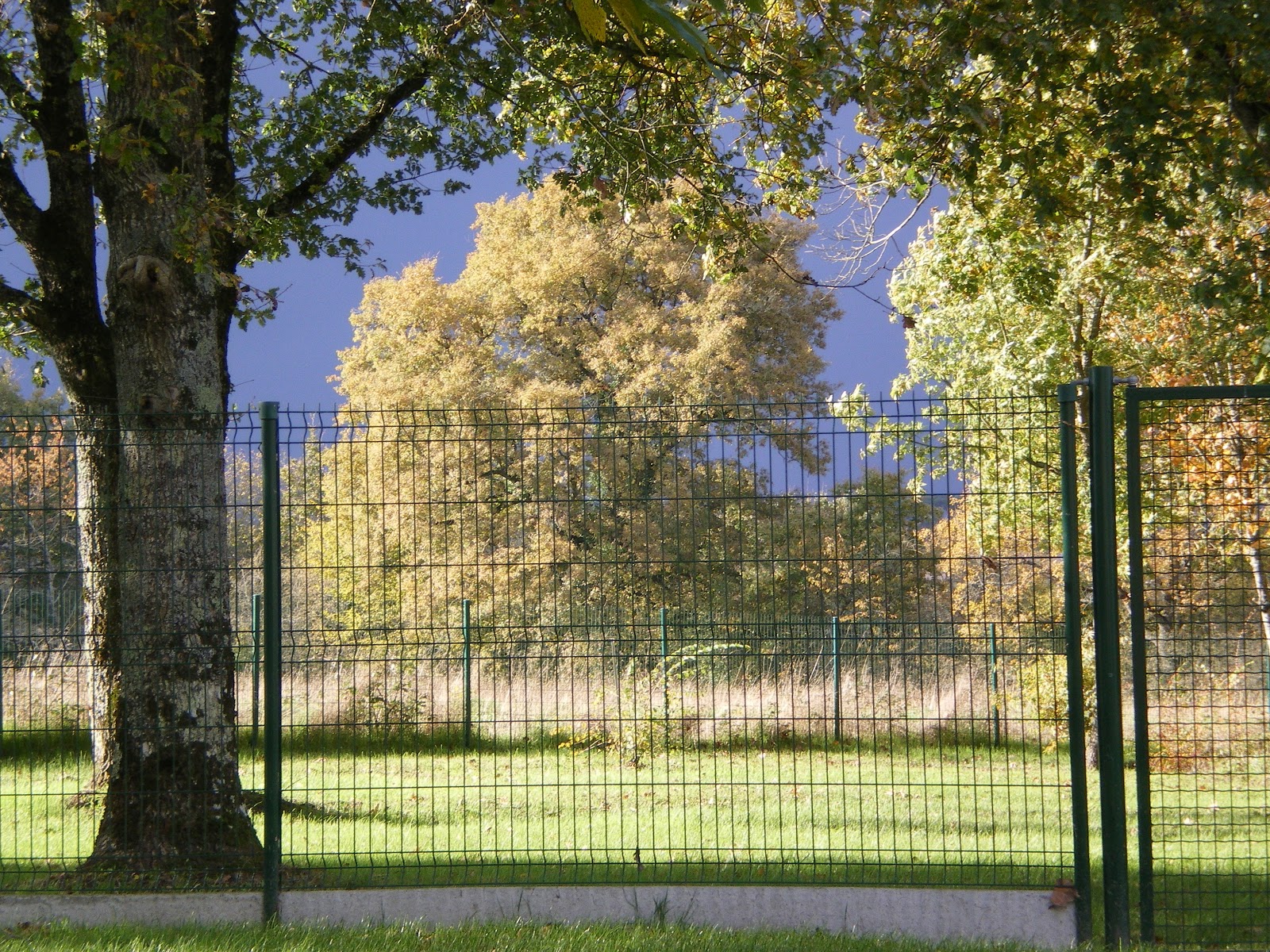 so it's time to settle down and put all those odds and ends of cotton and bits of material, that just might come in handy one day, to good use at last. Let the lavender bagging begin. 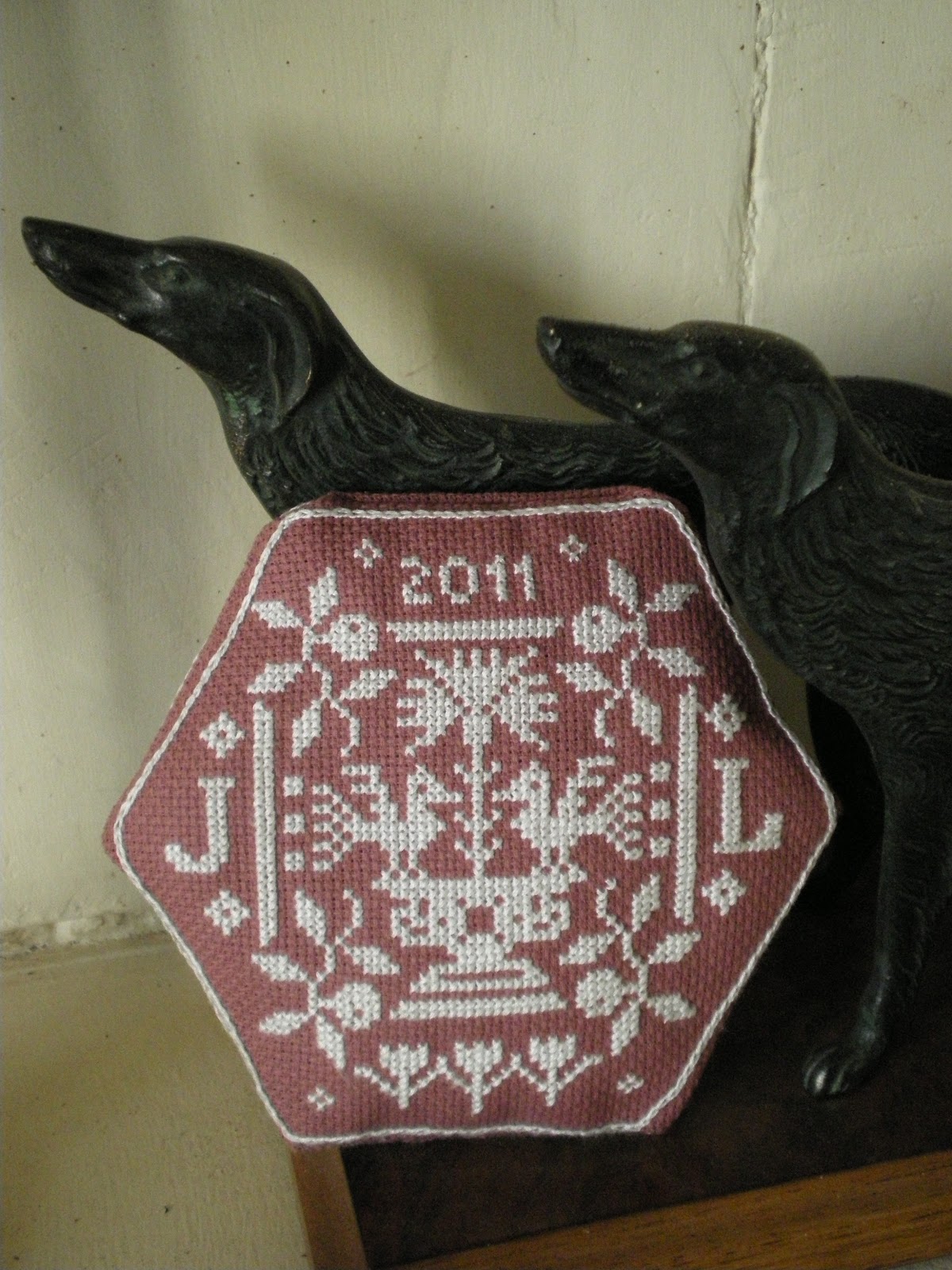 Here's one I made earlier - much earlier.  Patchwork templates come in very handy for drawing out the shapes but pastry cutters or a small plate would do just as well.  In fact anything that's handy and takes your fancy really. 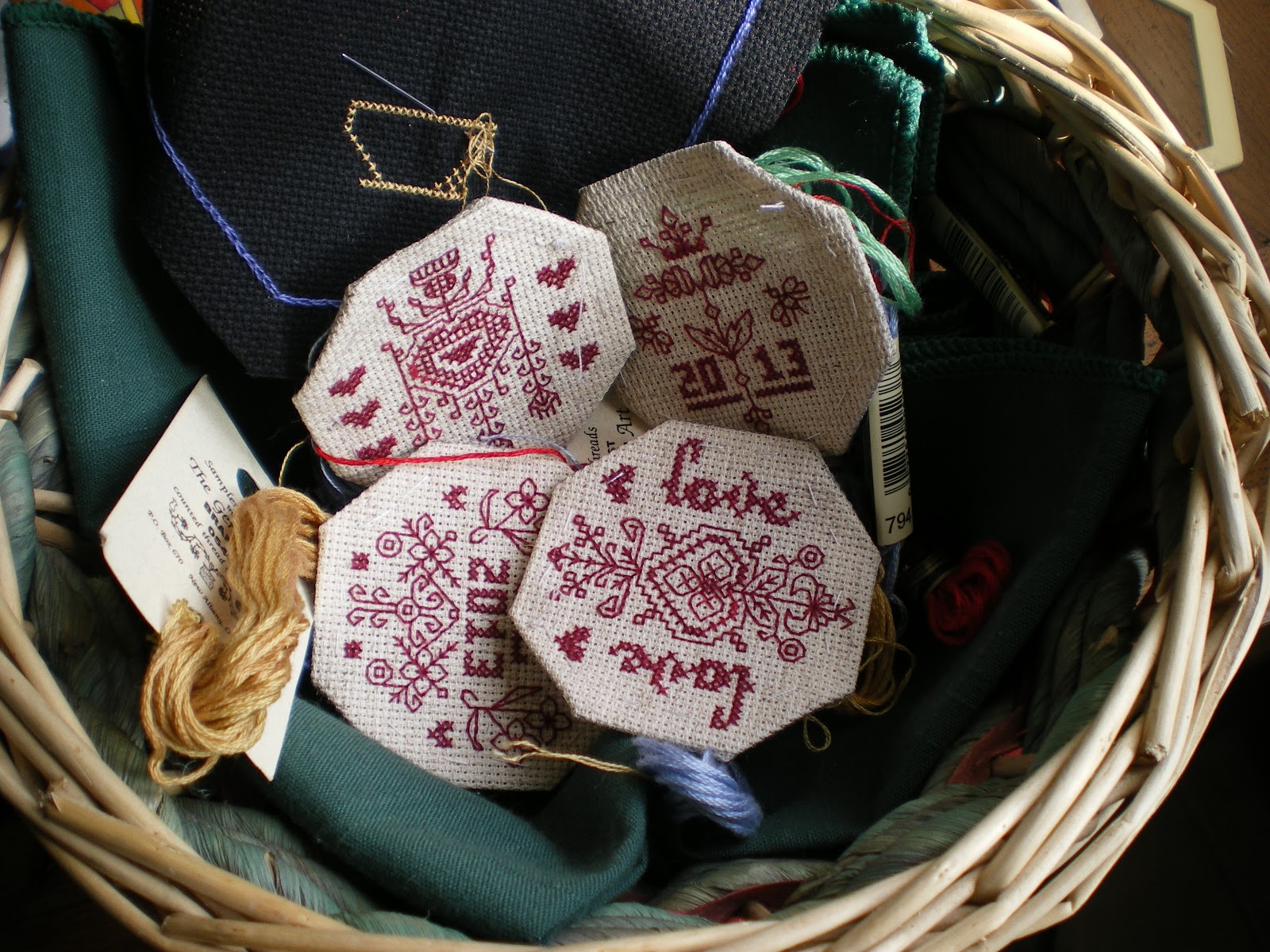 Some of this year's hatchlings still in their nest.  Yes, I do know it's 2012 but somehow 2013 appeared when I wasn't concentrating.  I'm waiting for the fairy helpers to come and sew these all together overnight for me - that's the bit I don't like doing - but they seem to be off partying in town. 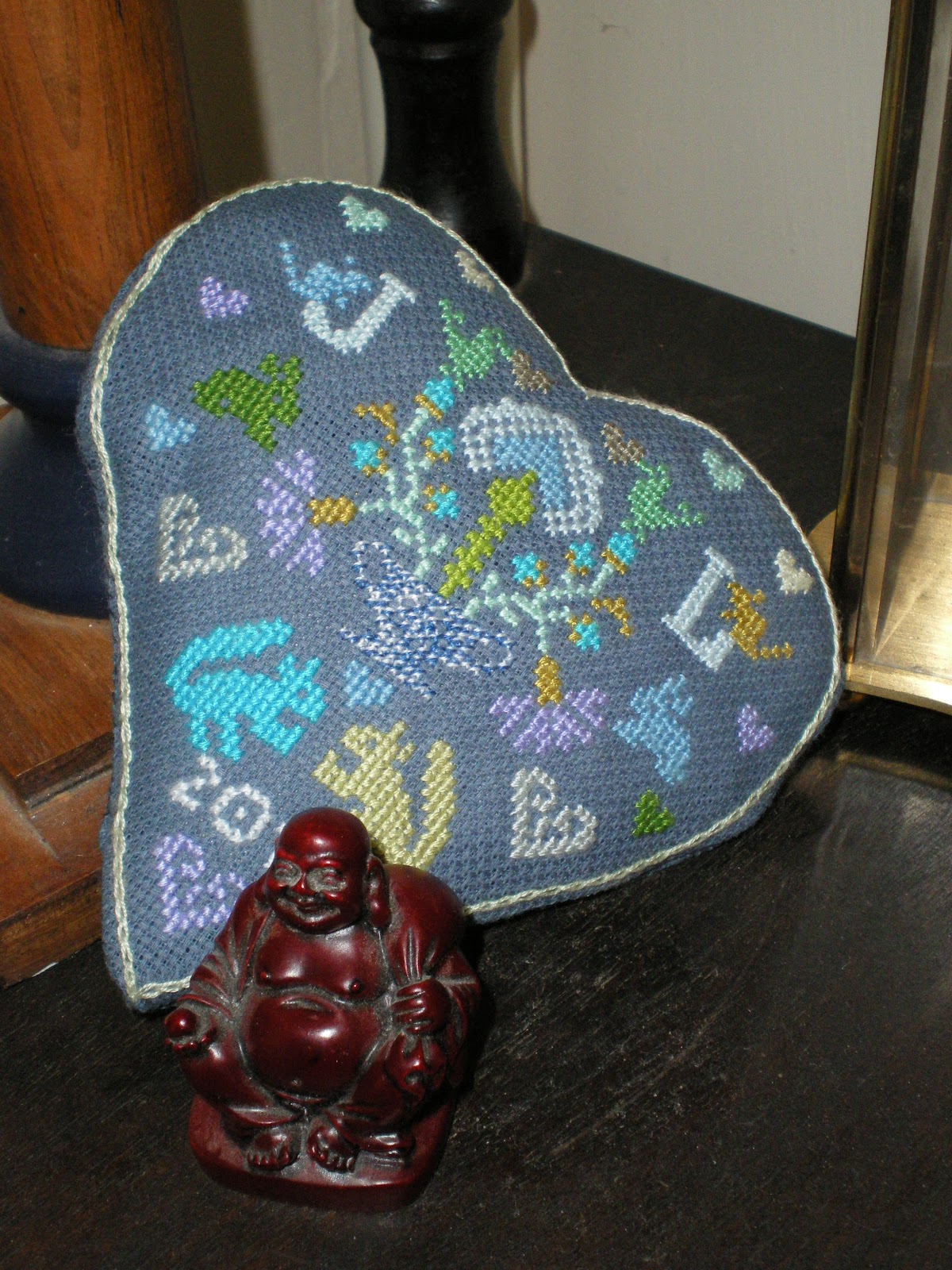 I must have a word with the cleaner, just look at the dust on poor old Buddah, people will talk!  Don't attempt the heart shape unless you're sober and have plenty of patience, this one gave me quite a run for my money and flew across the room a couple of times before it was finished. 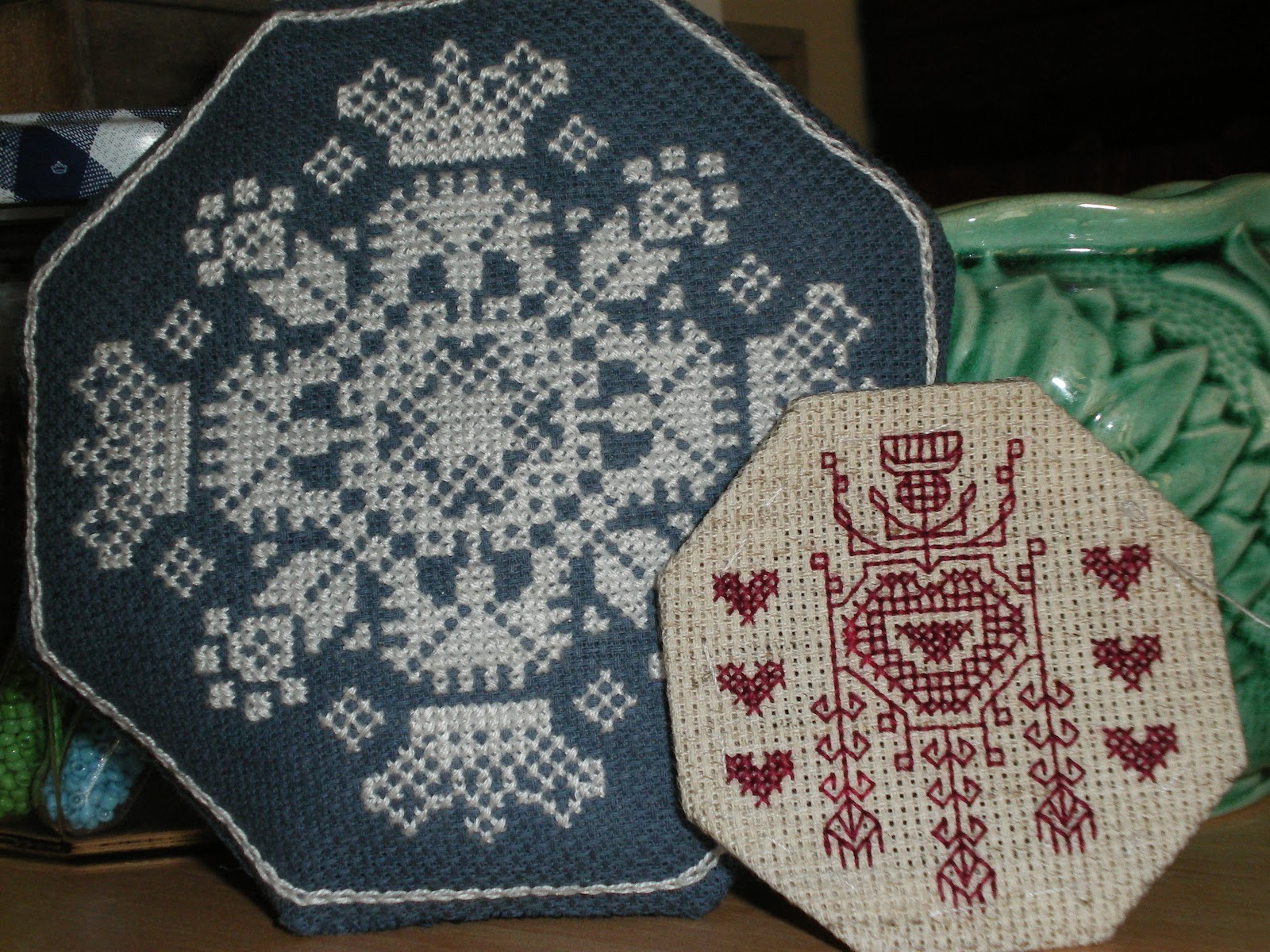 Well, that's it for today and nothing but cross stitch for a change however the temptation to tell you about the resulting chaos yesterday when the workmen disturbed a hornets nest that had been hiding in the kitchen chimney was almost too much for me to bear.  I haven't seen men shift so fast since the Olympics. ﻿