...."we won't be making any mess."  Heating Engineers, much like Ratcatchers, also come in two's but their van's aren't quite so conspicuous and their overalls are blue.  What both also have in common is a tendancy towards understatement. 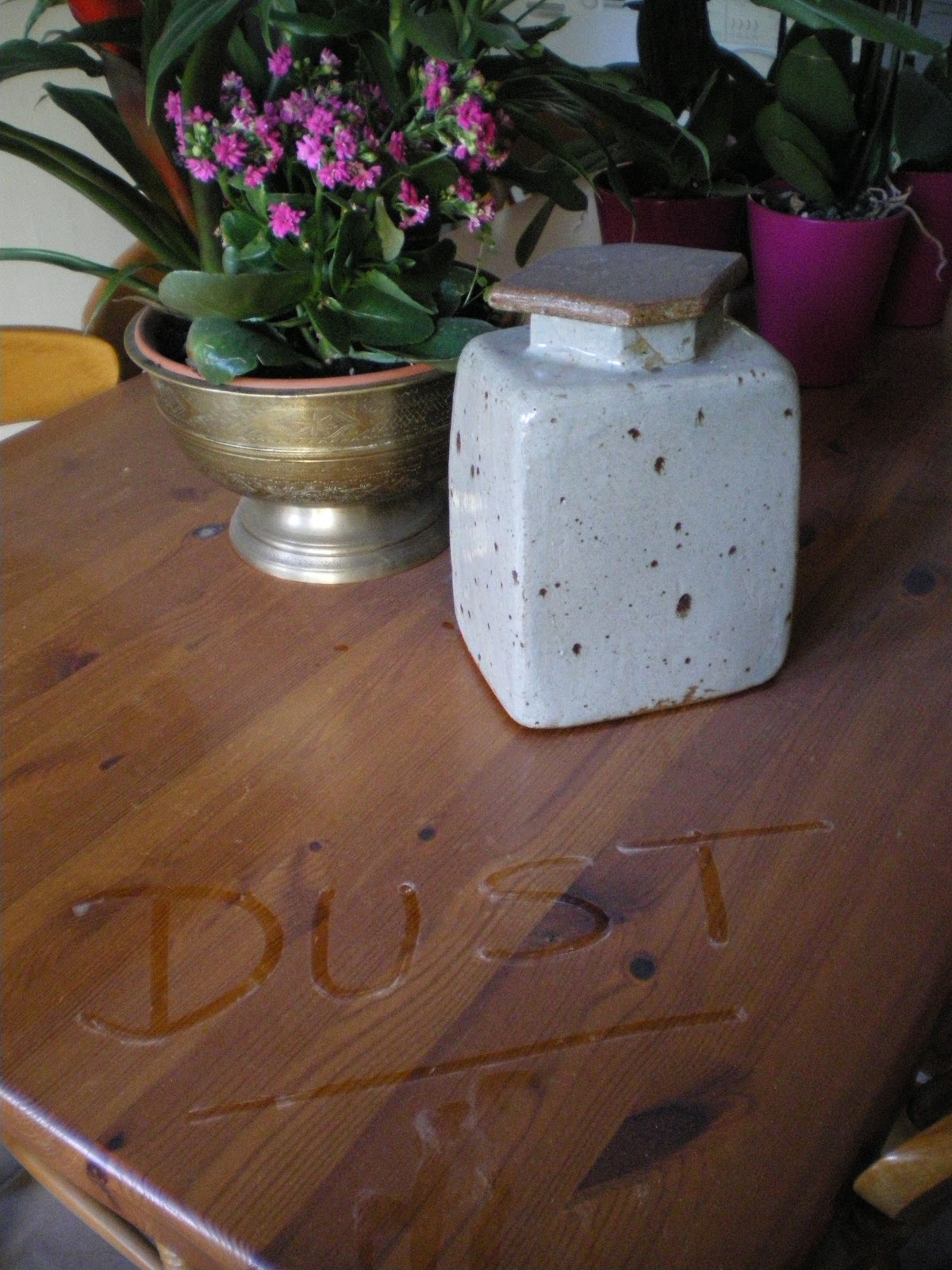 Before you could cry "Cover the food" or, indeed "Where are the dust sheets" a veritable tidal wave of fine white powder and grit swept the kitchen through a hole which had only seconds ago appeared in the outside wall. Minutes later the entire ground floor had morphed into a war zone and I was half expecting a front-line, flack-jacketed news reporter, clutching a microphone to step out from behind the bookcase and begin doing a piece to camera. 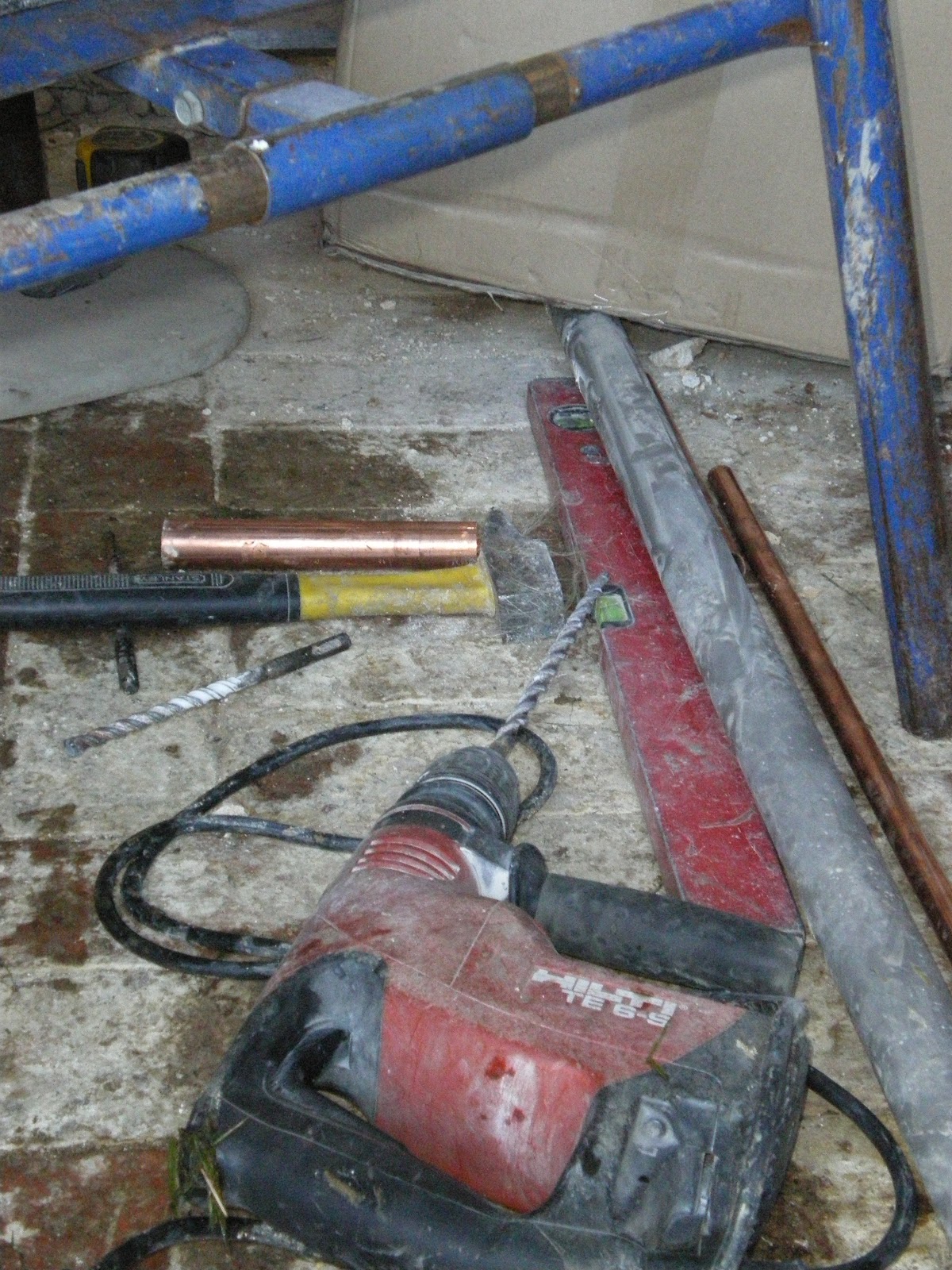 "Sod this for a game of soldiers" I thought using a phrase which stems from my childhood.  Heat pump installation can seriously ruin a girl's day.  Nice tool by the way. 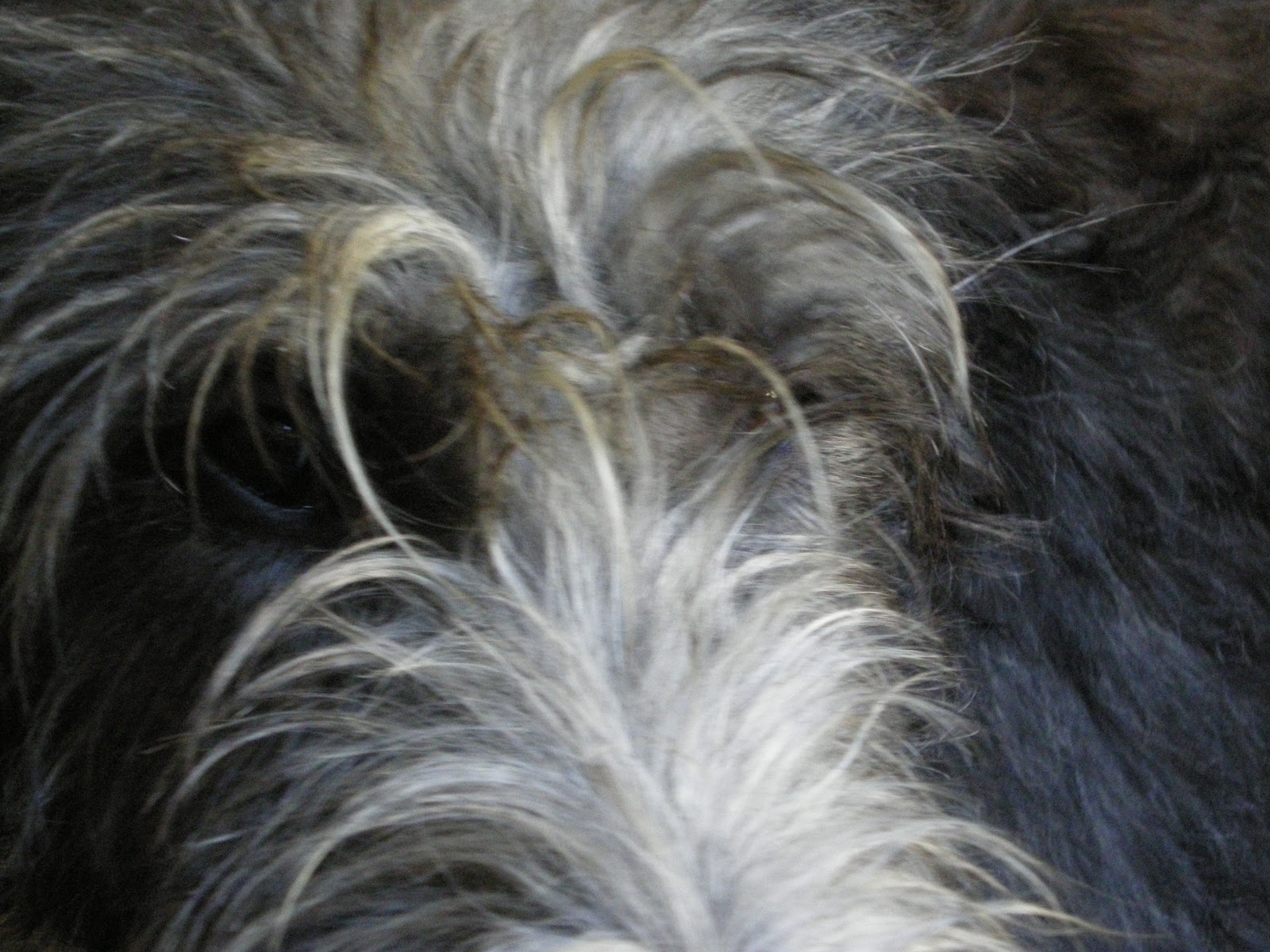 Keep your eye on things here Geordie, I'm off down the garden to eat worms and should anyone call just tell them all invitations to dine chez-moi this week have been put on hold!  I promise to do something cross-stitchey soon.﻿
﻿
Posted by Long Dog Samplers at 04:48