All will be revealed - Part IV: The River

Time to take to the water and whether your river "just keeps rolling along" or is a truly white water ride, let's hope it never suddenly dries up because in this context the river represents - your career! 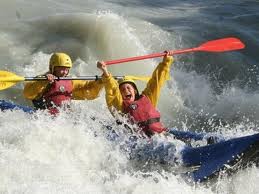 Where does it flow?  Straight past your house - local work or even a live-in job.  Apart from everything else - a compartmentalised life where home and career don't even touch let alone overlap.  Does the sun shine directly above?  In which case prospects look rosy while an overshadowed, or incomplete sun close by means all is not certain at present. 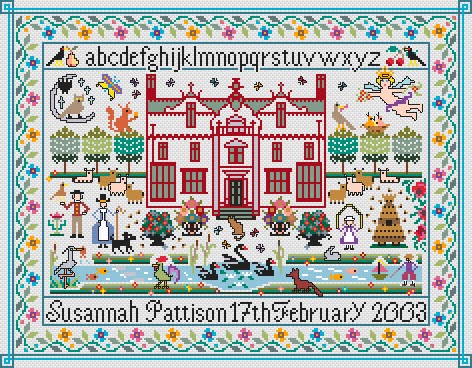 Does it start small and gradually get wider - a job with prospects.  Bends show changes of employer or even direction.  The more bends, the more chequered the career.  Usually the wider the river the more significance you place on your work.  People following a creative occupation often add ducks, ripples or the occasional fish.  Thin, straight rivers could reveal a dead-end job and a distinct fork is almost certainly a major change of career - the further along the fork occurs then the later in life this arises. 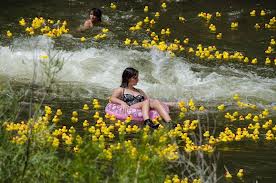 If your tree in any way overhangs, or is rooted directly in the water then a family connection is likely - a family firm, working with a sibling or even following in someone elses footsteps. 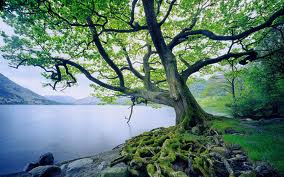 In the unlikely instance that the river is flowing like a path from your front door this can mean one of three things - either you live in a boat house, you see your work as an escape from being trapped at home or, worse still, you've sprung a leak.  Do you need the number of a good plumber? 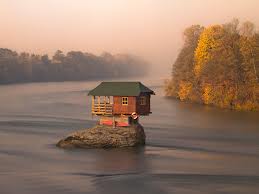 I've been saving the best till last because next week we'll be taking a look at your snakes.  You'll need to bring a flute, an Ali Baba basket and bike clips for the ride.  Be there if you dare because I won't be sparing anyone's blushes. 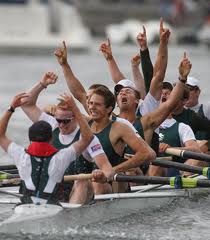 Who ever drew this I must say that your colleagues look a nice bunch of chaps, next time your team is having an away day don't forget to invite me along too but I don't think I will need my sewing!
Posted by Long Dog Samplers at 23:00