And wouldn't you just know it, it's my turn to get the logs in again. 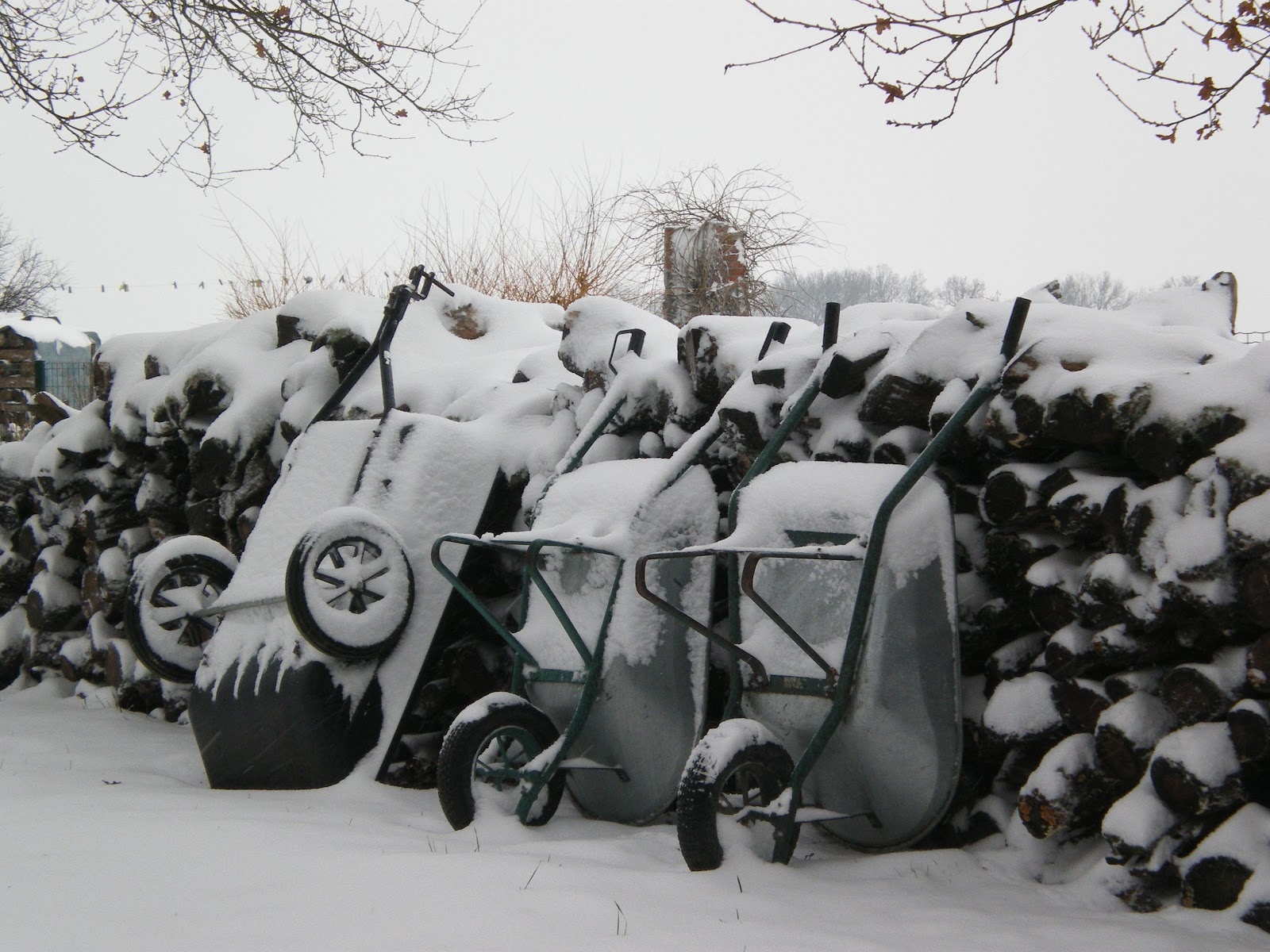 It's a shame those nice SAS boys aren't still around because it's at times like these that a girl can do with a hand.  I'd even be pleased to see our old friend the rat catcher if he felt like pitching in, although on second thoughts perhaps I'm not quite that desperate yet.

Anyone thinking of getting a dog would do well to study the above image very carefully indeed.  Geordie actually ate most of the snow that came in with him but he's been in and out several times since this picture was taken so the living room is pretty much awash now and the princess hasn't even left her bed yet so this afternoon things could get much worse.  Where's my mop? 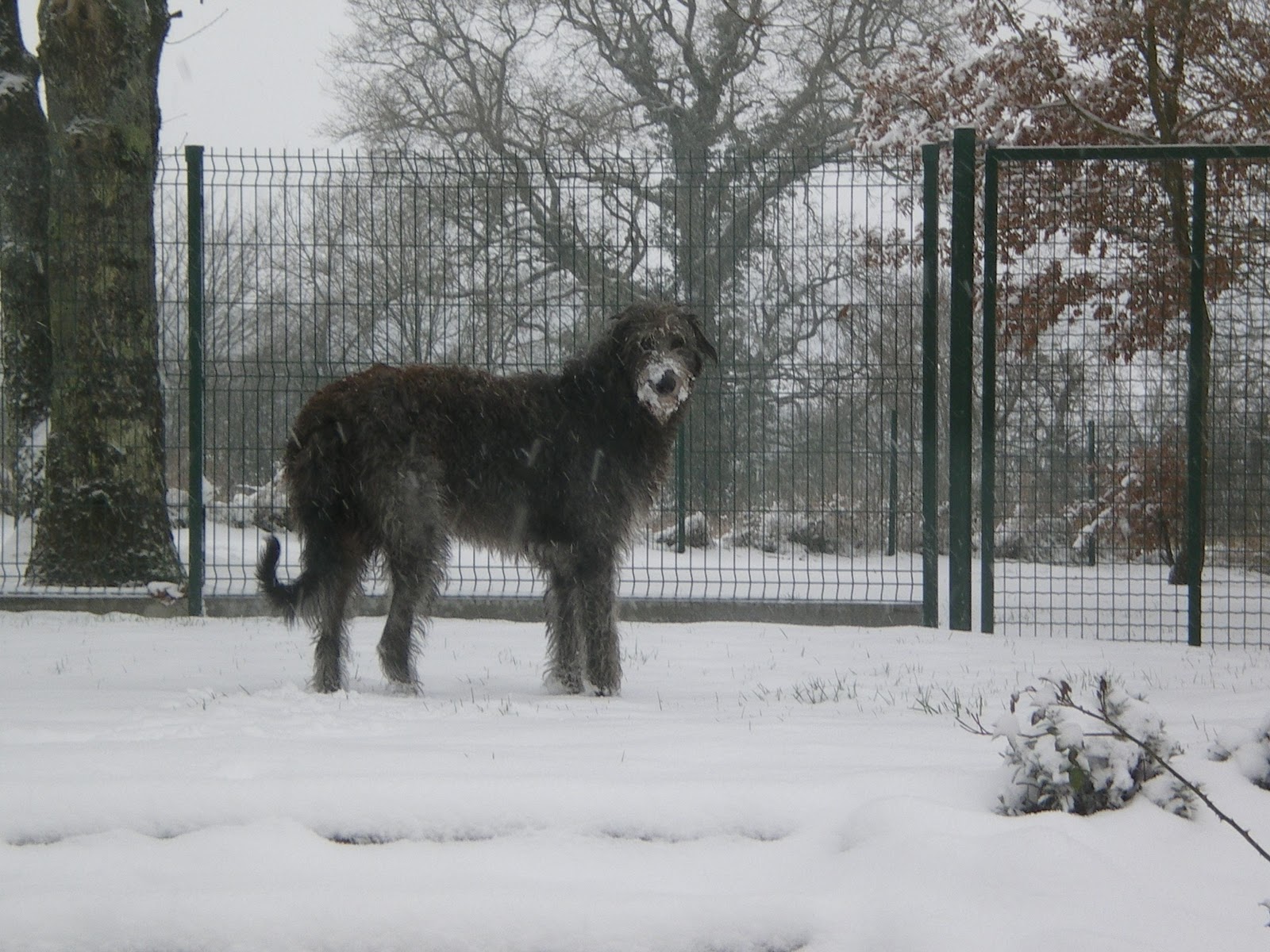 Yes, here's the culprit caught not red-handed but snowy-faced.  It's a rubbish disguise Geordie, we all know it's you now come in before your feet freeze, we all know what a wimp you are really.  But enough of this, it's time to get on to serious matters - the next two tricky teasers .......

Well done Mary-Sue, ten out of ten for pansy recognition - we'll make a botanist of you yet.  But wait, what's that funny brown bit on the left all about.  That's for me to know and for you to wait until March to discover.  Not long to go really in the great scheme of things.

And this is a snippet of the second design - like it?  Still no names for you to ponder over although you may have guessed one of them is a mono but as for the other all I'm saying is that its BIG!  Sophie, you may not like big ones (nobody dare snigger) but there's no need to use language like that it's just not becoming for a lady and while we're on the subject just where did you learn such words, certainly not at that posh finishing school you went to.

As this is the only road either in or out of here I don't think I shall be going clubbing tonight so I'll just rack up the heat a bit and get on the design I'm currently working on for your delight and delictation later in the year.  "R-la-la-Poo-Poo-R-la" as Harvey would say - try singing it, it might make more sense.
Posted by Long Dog Samplers at 03:00