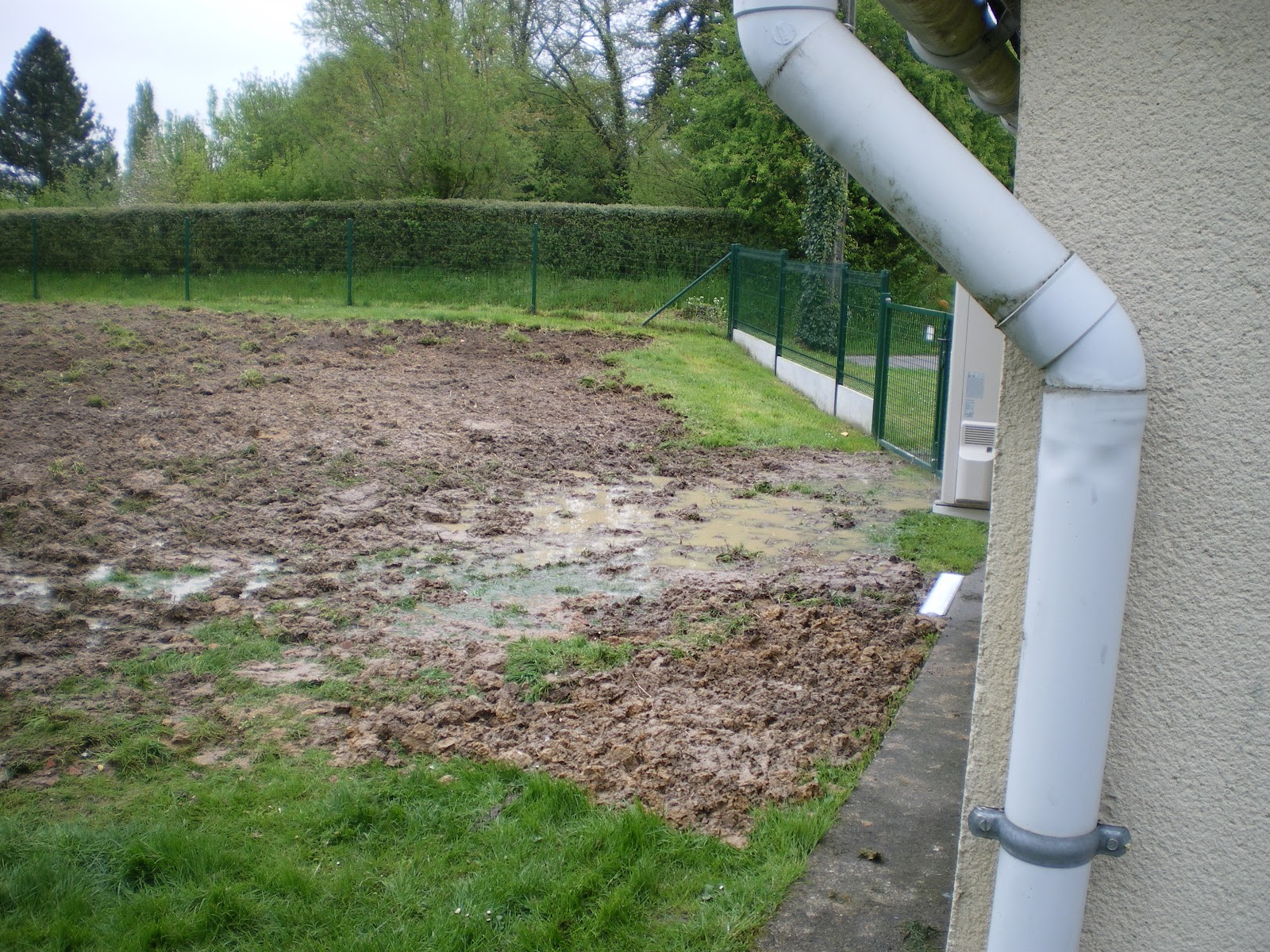 The Chelsea Flower Show in London, which I have been avidly watching all last week via satellite, has been and gone again for another year leaving me feeling rather ashamed of my lingering sea of mud and rather fearful of sudden attack from insecticide immune aphids - giant ones of course! 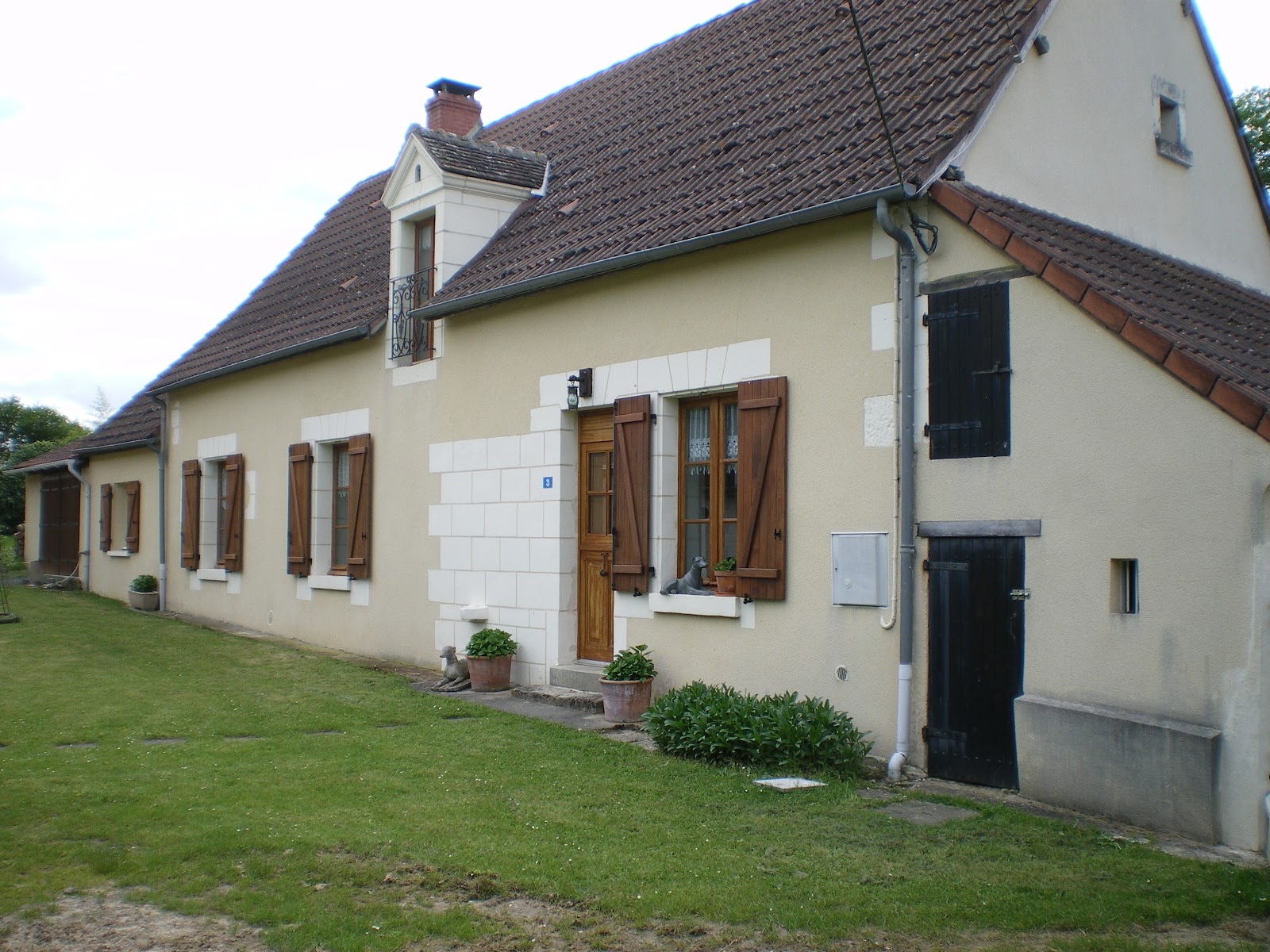 However, anyone mad or brave enough to risk knocking at my front door would probably never guess what horticultural horrors lie hidden (nice illiteration eh!) behind the calm exterior of Chateau Long Dog.  A propos of nothing in particular, did you know that the famous landscape designer Capability Brown had an alcoholic brother nicknamed Incapability Brown! 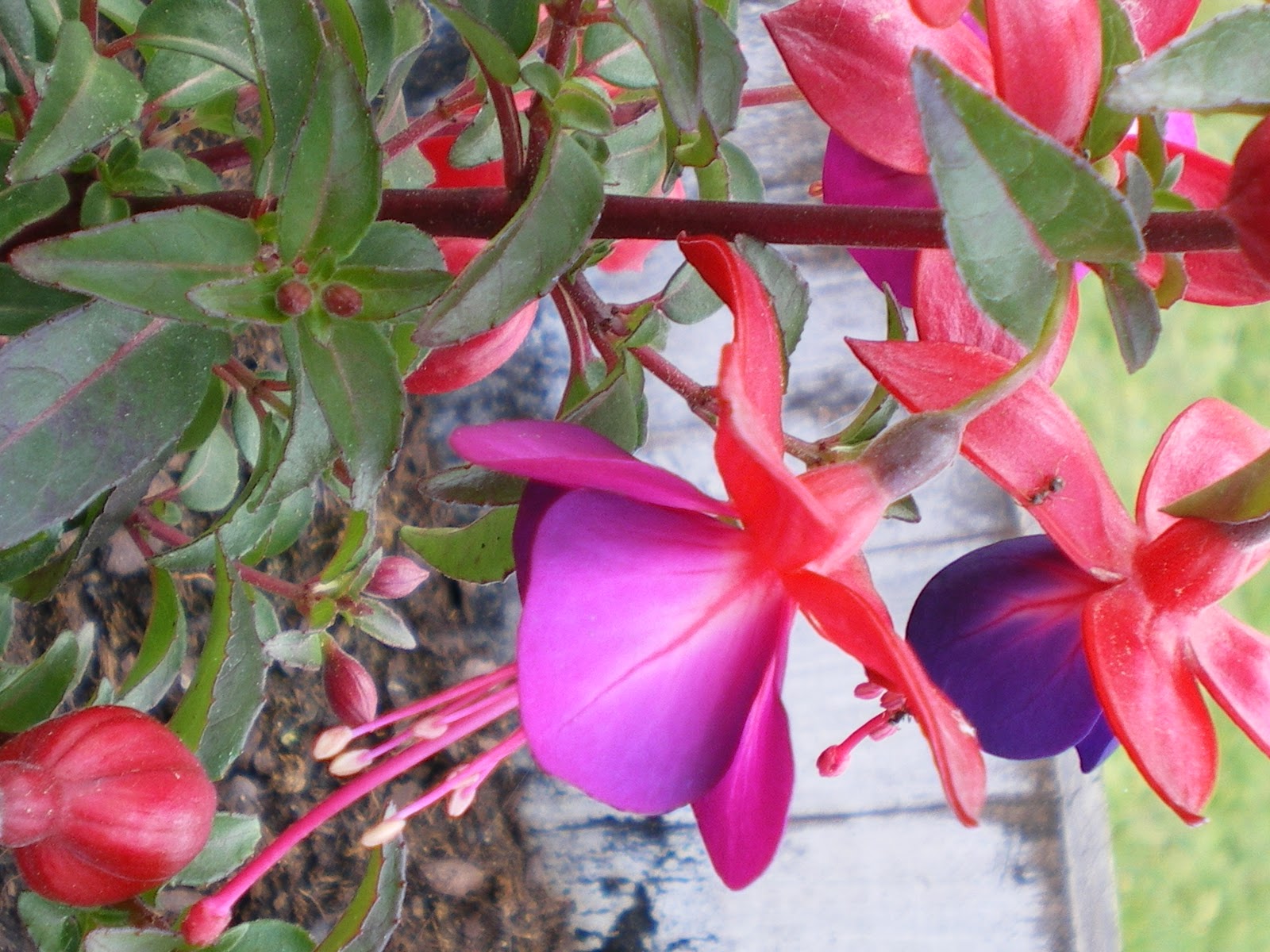 Back to the plot, the gardening experts were banging on about companion planting which I found rather interesting.  I didn't know that flowers could feel lonely so I've stood both my pots of fuscias side by side so that they can become friends but as you can see one of them has fallen over already.

Still on the subject of companions, I thought it might be time to unleash the other half of Dare to be Different upon my unsuspecting public.  This one's called (can you guess?) - Life is a Journey, and once again features the dude birds up to their tricks again.  It's a pdf freebie so feel free to ask, very nicely of course, if you would like me to ping it to you by the miracle of email. 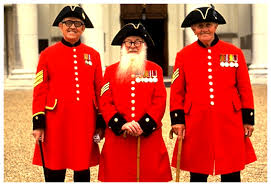 I know that Camilla and I both like a man in uniform but these Chelsea pensioners would be a step too far on the wild side for either of us.  Sorry Sgt Major but I think you can stand the troops down for this evening as I think I fancy a spot of cool blues and something racey to read this evening as a change from my sewing. 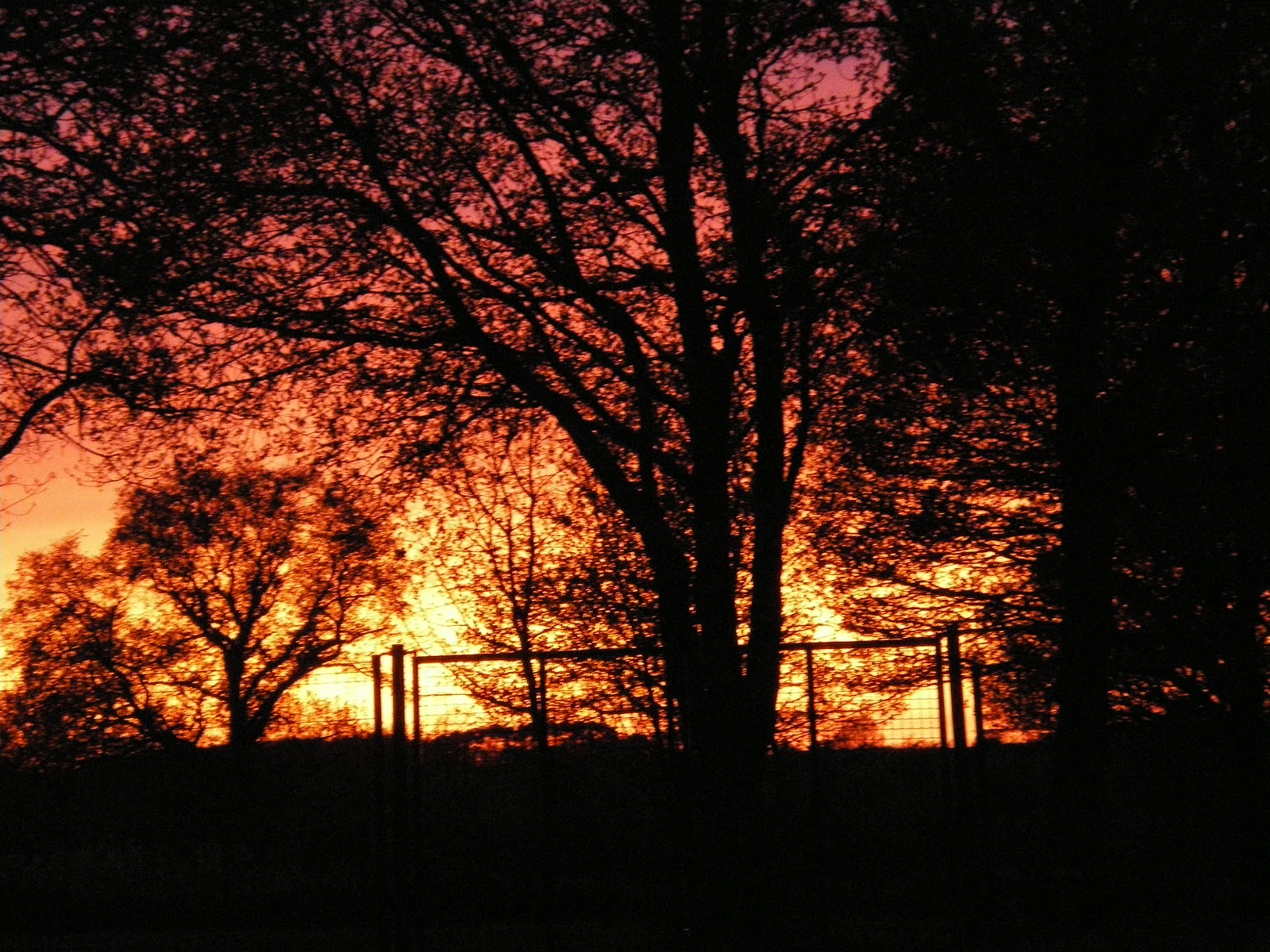 Damn and blast Jacqueline, you guessed!  Cab Calloway and the St Louis Blues karioke version so altogether now "I hate to see the evening sun go down .....".  These sunsets at the Chateau can be so beautiful, either that or another UFO has just crashed in St Flo!
Posted by Long Dog Samplers at 22:28