Michaelmas, the Feast of Michael & All Angels is a quarter day which falls on 29th September.  All sorts of things traditionally happen on this day in particular the Hiring or Mop Fairs as they're sometimes called. 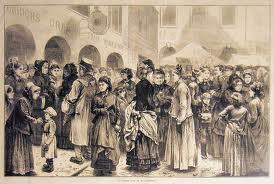 These fairs date back to the time of Edward III of England who granted their charter in 1351 shortly after the Black Death swept Europe and there was a great shortage of labour.  They became established as employment exchanges where people seeking or offering work could meet up and this tradition continued in some areas right up until the beginning of WWII.  Stratford-upon-Avon and Warwick were both well known "mop" towns. 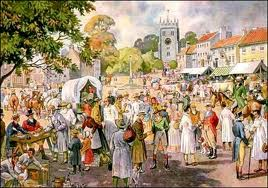 Why the strange name?  Because those seeking employment would often carry something to instantly show their trade like a shepherd's crook, a milkmaid's stool and, yes Alice, a housemaid's mop. 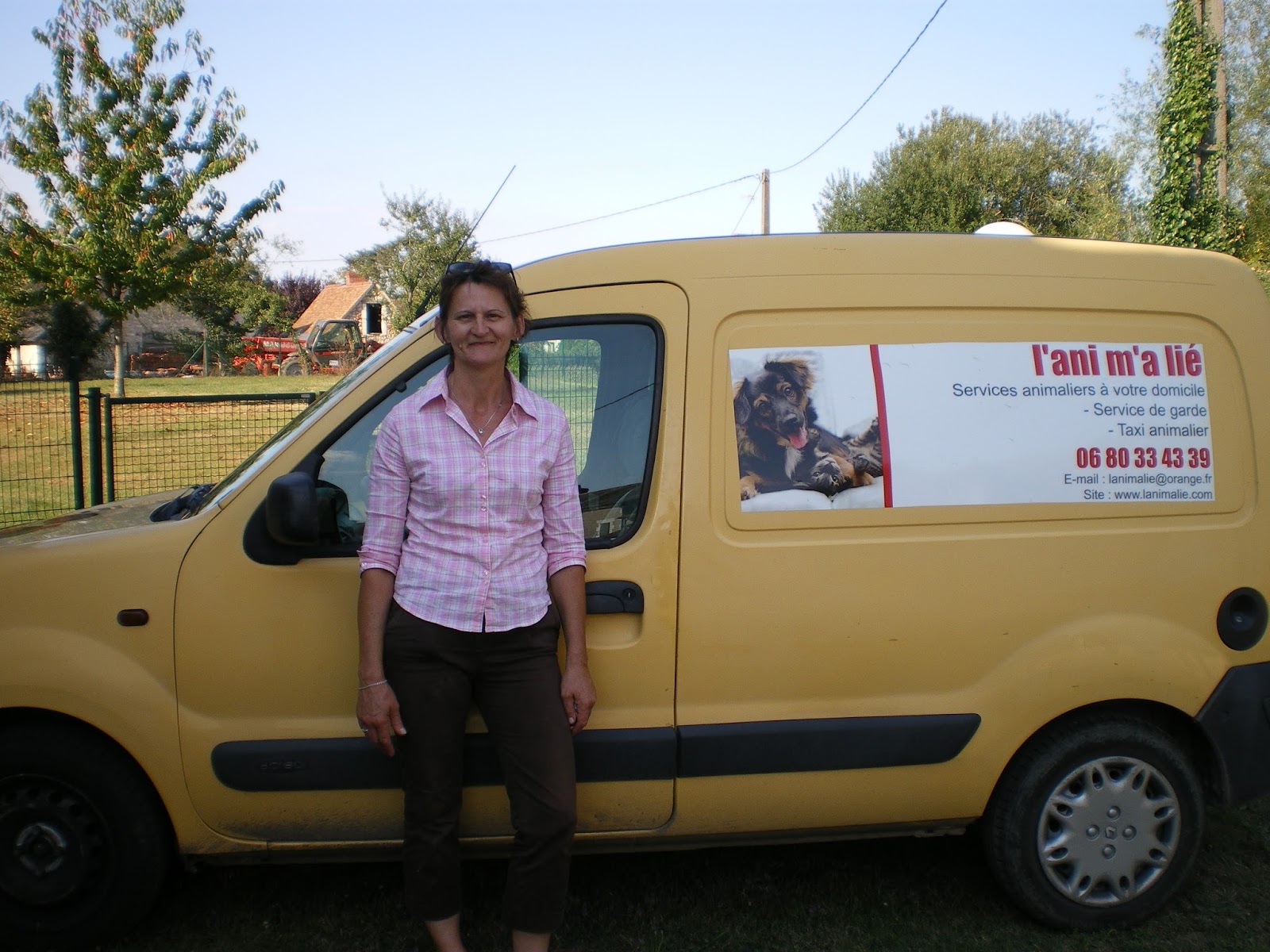 History lesson over.  I'm telling you all this because here at the Chateau we've taken on lovely Laurence who's going to help lick Mouche and Geordie into shape but being crafty and wanting to have the pick of the very best we jumped the gun and snapped her up before the riots start on the 29th!  She was carrying a dog lead, it was a dead giveaway.  So now we have Joel our groundsman and Laurence our dog whisperer!  Whatever next I wonder, perhaps a masseur? 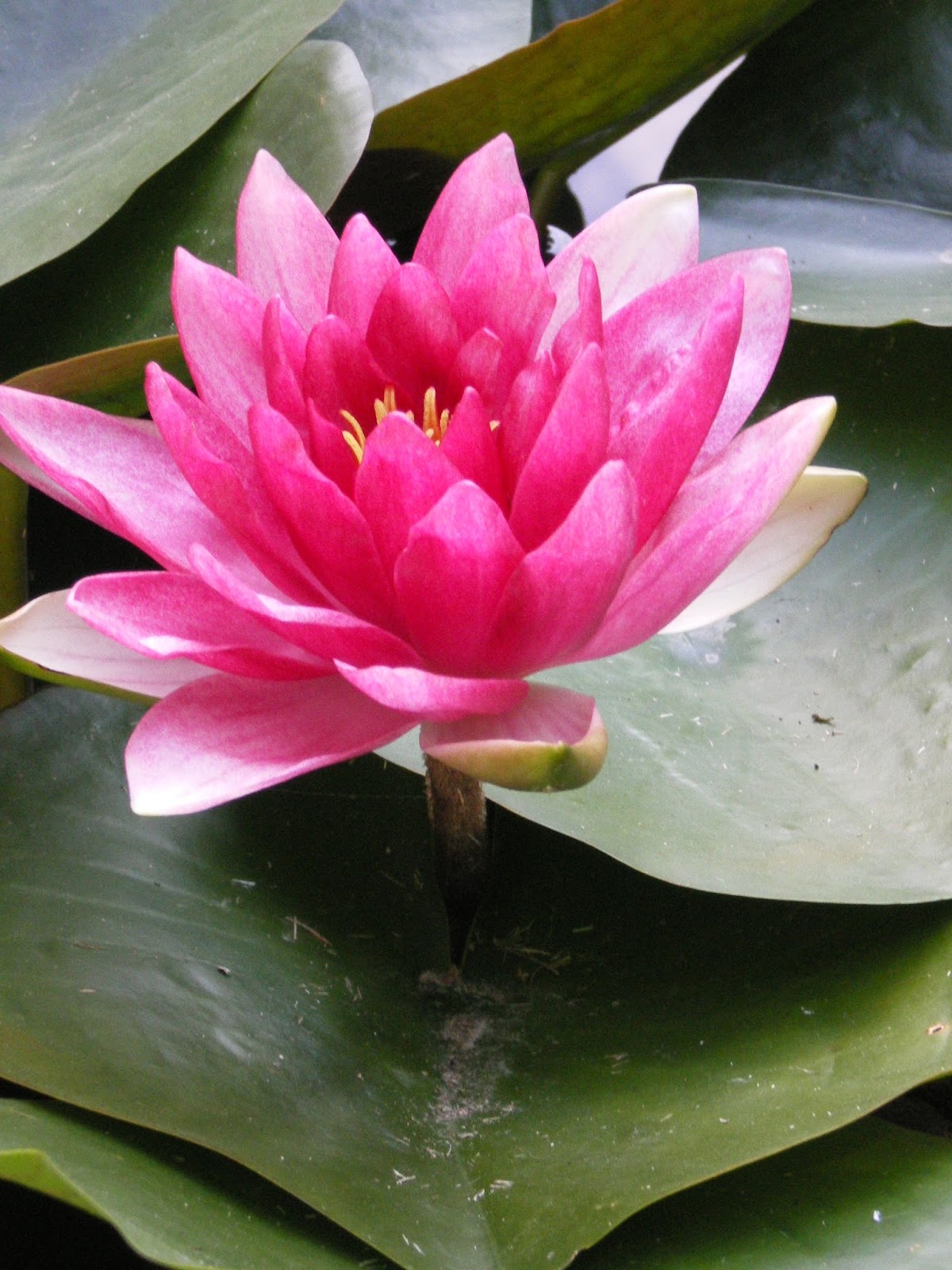 I've been making hay while the sun shines, literally, so there is absolutely rien in the way of cross stitch chit chat once again this week but the water lillies are just perfect and worth a look.  The barometer will start to fall again soon, the thermals will find their way out of the cupboards, the evenings will draw in even faster and sewing will once again be the order of the day but for the time being you will just have to make do with this .... 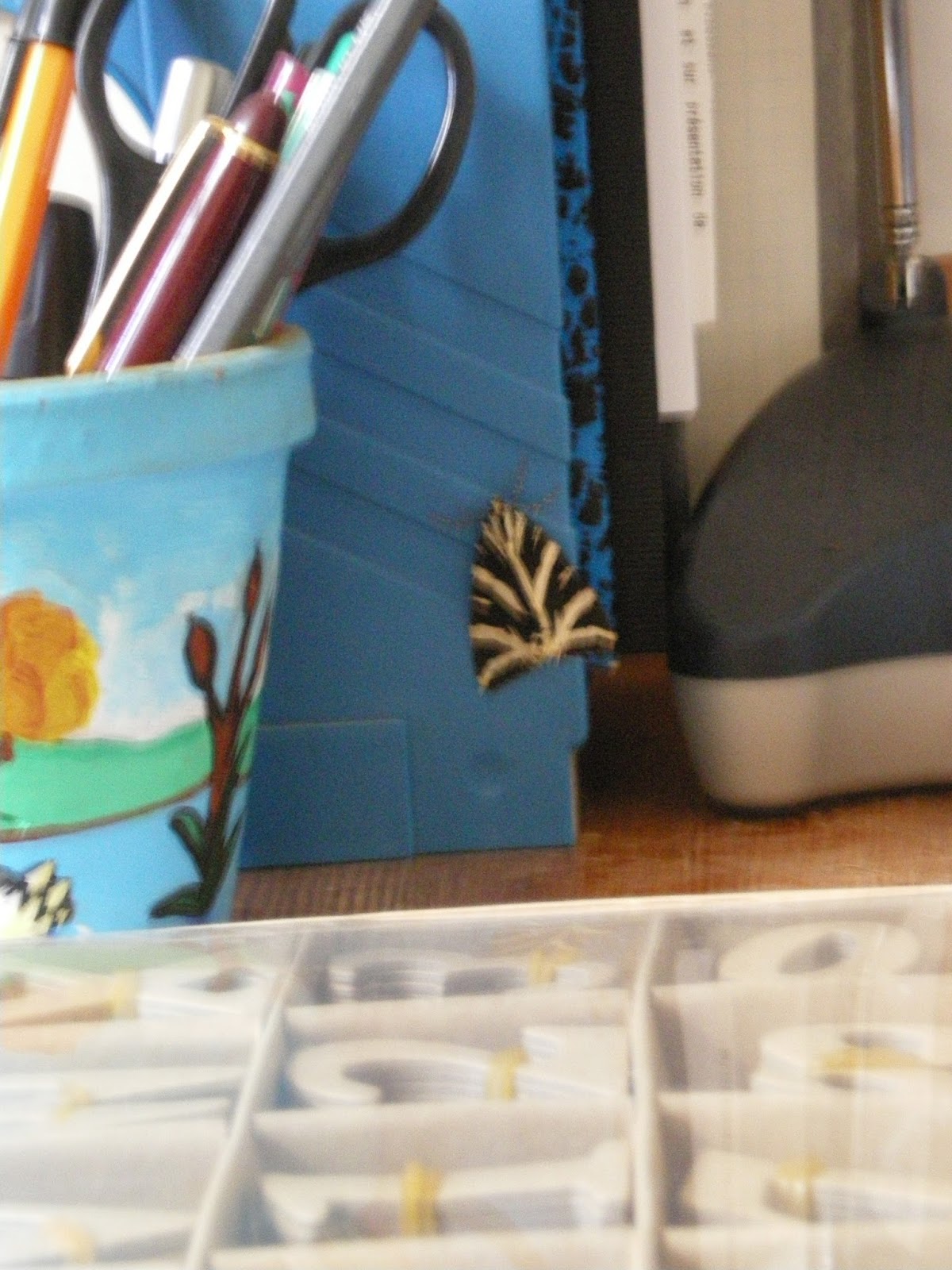 .... a photo of the butterfly who has decided to become my office junior - he was holding a pencil!
Posted by Long Dog Samplers at 23:24