I should just like to make it quite clear that I do all the double entendres and risque remarks around here so would you (singly or collectively) please stop trying to post comments of a spurious nature on this blog.  That told them! 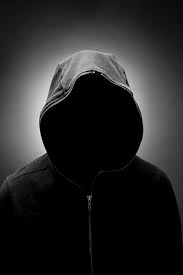 And whilst we're on the subject, no one is interested in the size of your "equipment" nor are we gagging to watch your latest attempts at pornography.  That's ornithology you're thinking of Alice dear - different sort of birds. 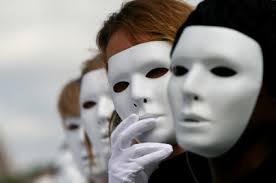 I'm afraid that running a hugely popular blog such as this can have it's downside, but on a lighter note, as we speak, stitchers all over Latvia (the latest Long Dog hot spot) are tweeting away to their chums about Hare Apparent and Kells Kritters.  (Had to get a plug in somewhere). 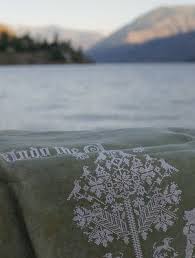 Look I found this photo on the web (hope they don't mind), someone has obviously taken Do Bears on holiday with them.  I came across it quite by chance while searching on "Long Doggers" a phrase which seems to have acquired slightly sleasey connotations on some search engines so from henceforth, or fifth even, the faithful few will now be knows as "Long Dog Officianados".   It's got rather a nice ring to it don't you think. 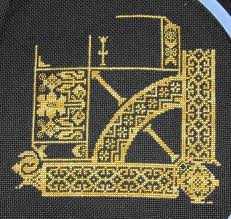 Found this version of St Sylvestre too.  A rather unusual choice of colour but it seems to work very well.  Perhaps they'll post the whole design when it's finished - knowing my luck they'll probably sue me for using their photo.  Hey, ho! 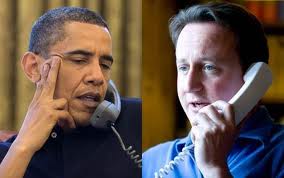 Just one thing more to mention - the silent phone calls.  I know it's not the dodgey wine salesman from Bordeaux as he always speaks, in fact you can't shut him up and it's certainly not the company who sell frozen ready-meals to the gastronomically suicidal.  Who in their right mind would call a range of food "Gastro" but one bright spark in England has, watch out for the ads if you want a good laugh.  I've narrowed it down to these two prime suspects as they both go on at length and never really seem to say anything.  Like the new politically savvy slant?  Now for some good, old-fashioned smut - way to go Camilla!

Feast your eyes on this handsome chap.  Never mind Alice, I'll explain later but just tell me something first - you weren't the verger in Vicar of Dibley in a former life by any chance were you?