It's been a long time since anyone said that to me.
Today, my rude ones, we're not talking knickers,
we're talking Christmas decorations and mine
are generally down by Boxing Day at the latest,
but then I always did hold them up with rather loose elastic!

Twelfth Night is here again.  So grab those balls,
gather those garlands, wrip down your wreaths for
fear that bad luck will ensue should you happen
to be a little tardy. 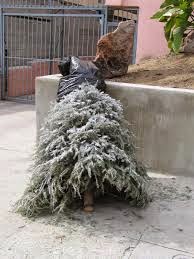 I can't be arsed to tell you all about the traditions this
year, like drinking wassail or eating a pea and
becoming the queen for the night, because I don't
think half of you are really listening anyway.

However, I have tinkered about a bit with the words of the well
known carol "Deck the Halls", sung to the old sixteenth
century Welsh tune "Nos Galen", so that you have
something to sing whilst you strip away. 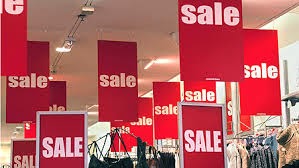 You can own up now, how many of you tried to sing that in your heads?
﻿
Posted by Long Dog Samplers at 01:12