Well he looks pleased to see us, although he looks to me
as if he might be feeling guilty about something.
I wonder what it could be? 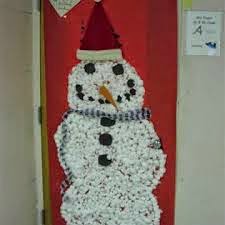 He's such a trusting soul and so excited about
Christmas.  He said he let some men in a little
while ago who came in a big white van
and is now beginning to think he should have asked
for some sort of identification. 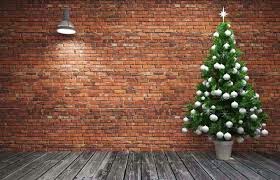 I think he may have been right.
Where are the pressies, what's happened to all
the furniture and carpet and, if I remember
correctly, there used to be a big screen television
on that wall at the back.
The sooner he melts the better - he's a liability!
LET ME ATTEMPT TO SELL YOU SOMETHING
jools@longdogsampler.com 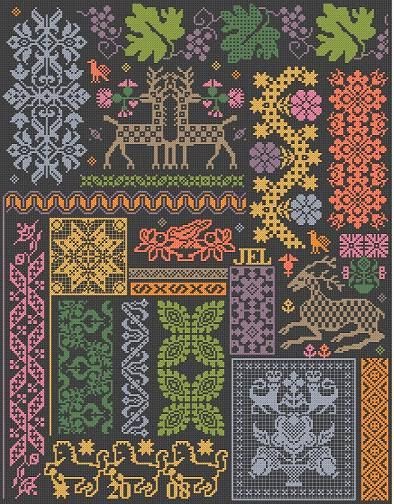 How about Tobasco (18 euros) just the thing
for those cold, wet January evenings
which always seem to last until April at the earliest.
﻿
Posted by Long Dog Samplers at 02:26