There now, that got your attention instantly.
There's no use denying it Camilla, because
I saw your nostrils flare at the very thought..
They're "boy horses" Alice dear, do try to keep up. 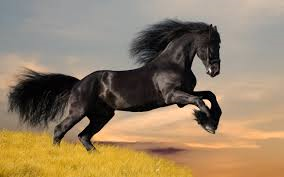 A close second to my lifelong passion for running dogs
is my love of horses and it occurred to me last night
that I hardly, if ever, mention them in my writing or poems. 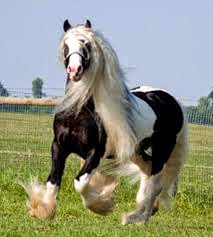 Today I intend to put matters right and have decided
to dedicate this entire post to these beautiful creatures.
Which means that my sister, for one, can look away now
as she's certainly not into animals, although if some of her
early boy friends were anything to go by that's not strictly true!
I was always a very horsey teenager and used to be a working pupil
at the South London School of Equitation back in the day.
What that actually meant was that in return for shovelling
mountains of dung, picking out endless hooves, filling water
buckets and haynets at some ungodly hour of the morning in return
I was allowed to ride free of charge.  Bliss. 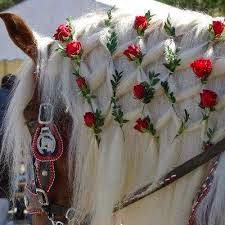 Many's the time I would be seen hurtling up Streatham Common
at full tilt on some wild eyed mount in the pouring rain.
It always rained in St Reatham as I recall. 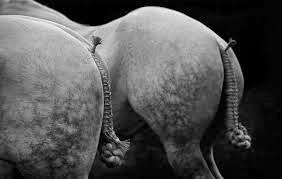 I even won my first rosette riding side saddle and
dressed as Her Majesty the Queen
at the Tooting Bec Show.  Well they couldn't really let
anyone take precedence over the Queen - now could they?